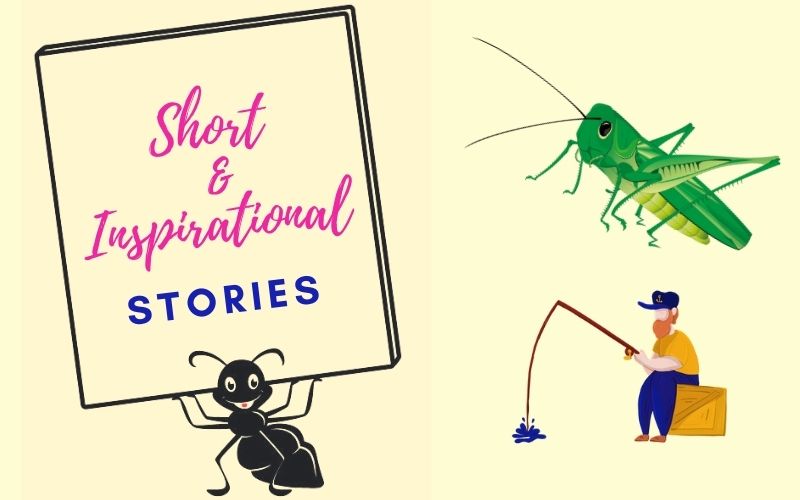 Since childhood, you had been heard a short story in English or other languages that give you lessons to build a positive attitude in your life.

You might have read several comics, novels, and books so far. And in this blog, we also share a moral story in English you might have not read yet. These Inspirational Short Stories are easy to understand for kids. Adults can also learn quick things to implement in life to manage their time and make it more beautiful.

The Ant and Grasshopper Story

The winter finally came, and the ants had food to eat because of their tireless search for food and hard work. But the grasshopper did have nothing to eat, hence begging for food from the ants.

This short moral story also emphasizes the significance of hard work and its outcome. It also gives a clear understanding of what might become of a person fooling around.

Also Read: Short Moral Stories In English to Get Inspiration

The Fisherman & His Wife – Short Story in English

When the anglers returned and told them what had happened to his wife, she suggested that he could have asked for something. Since they were poor and didn’t have a good place to live in, the wife requested a cottage and when the fisherman asked the flounder, his wish was granted.

The gift did not satisfy his wife, so again, she asked for a palace, and the wish was accepted. She asked to become a queen, then the emperor, the pope, and all her wishes were granted.

Finally, his wife asked to become a God but her wish was refused and she returned to how she was before the old shabby way.

The moral of this story is to ‘be happy with what you have’.

It also signifies the importance of the destruction that will befall greediness. And how one should cherish what they have.

Summary Of These 2 Small Story In English

The first Short Story In English is based on an ant and a grasshopper and tells the importance of hard work and the consequences of not working hard.

Whereas, the second story i.e. the fisherman & his wife is all about being content and happy with what you have, instead of being greedy and wanting what is not necessary at all. These inspirational stories give nice lessons to move forward and achieve great success in life. 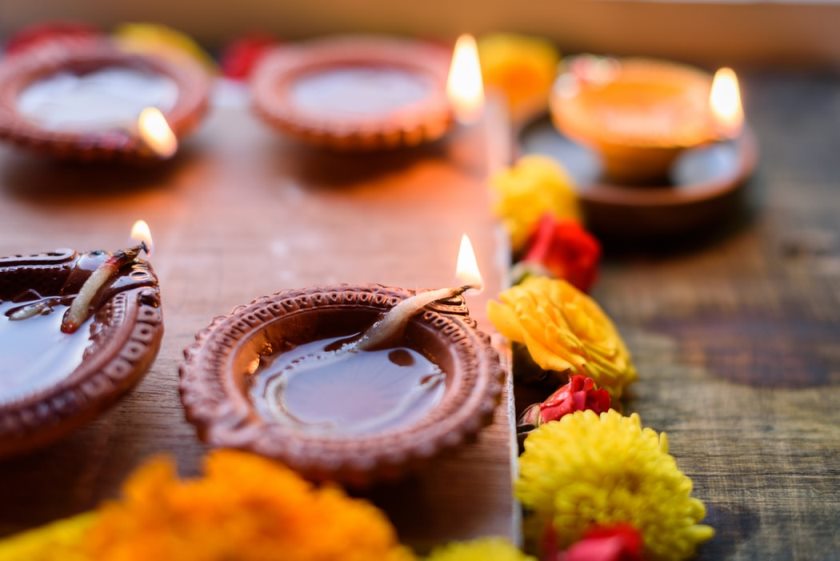 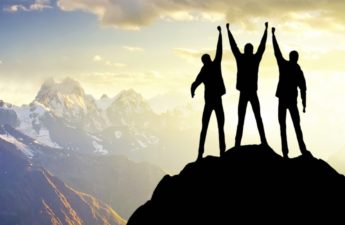 Moral Stories in English – Mantra for a Better Growth & Success