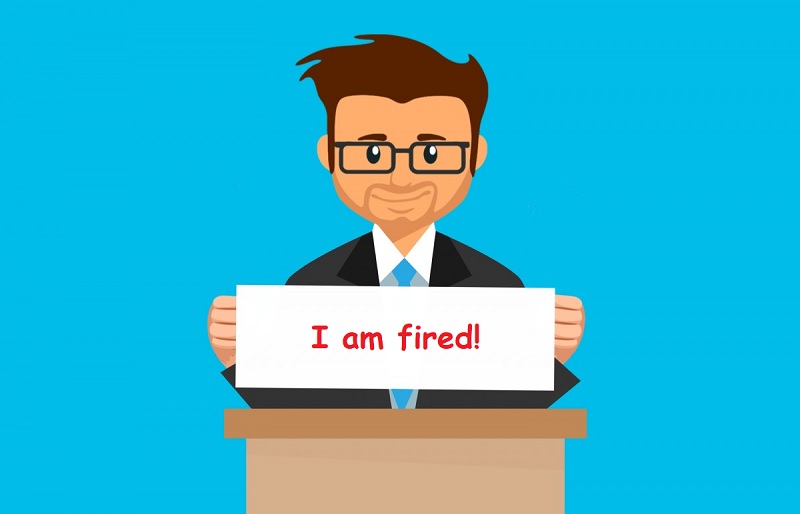 The biggest nightmare for any employee would be to experience layoffs in their company or organization. Employee layoffs happen regularly and living in the fear of being laid is crippling. The uncertainty of job loss causes lots of stress and other mental health issues in people.

Over the past few months, huge U.S. multinational companies such as Meta, Amazon, Twitter, Intel, Morgan Stanley, and Citi announced mass layoffs. The layoffs have crossed about 60,000, combining the data of 2 months, September and October. It is predicted to cause a stir even in India, especially in the IT sector.

Why Do layoffs employees Happen?

Layoffs can be a difficult situation for employees, but why does it happen? Downsizing employees or employee layoffs is the elimination of a large workforce to enhance organizational effectiveness. They shrink their employee base to streamline operations. Many companies strategically plan and terminate employees who fail to be productive anymore for the organization. The recent layoffs have been due to the effects of Covid 19 pandemic, mergers, cost cutting, staff reduction, buyouts, etc.

Usually, layoffs can also happen due to economic slowdowns and avoid bankruptcy. It can even be a consequence of mismanagement, faulty administration, unable to keep the company afloat.

There can be an end number of reasons why companies lay off employees. Downsizing is one of the short-term mechanisms that companies use to cut labor costs.

Also Read: Best Courses After 12th in 2022 and Beyond: Science, Commerce & Arts

What Is The Situation Of Recent Layoffs?

Tech giants such as Amazon, Alphabet, and Amazon have already started hinting at downsizing employees as the sound of recession bells is approaching. According to the investment director at AJ Bells, “ more layoffs are certainly possible….”

Talking about the situation in India, as of December 2022, around 18,000 employees were laid off by 52 start-up firms in the field of eCommerce, ed-tech, and customer service companies. A host of Unicorns, such as BYJU, Cars24, Ola, Meesho, Udaan, Vedantu, Zomato, Unacademy, etc., asked their employees to leave their position.

After acquiring Twitter, the founder of Tesla and SpaceX, Elon Musk, fired almost 50% of their workforce, impacting 180 employees in India, which shrank to a mere dozen people consisting of the team.

On the other hand, Amazon has also joined the bandwagon of employee layoffs and may fire as many as 10,000 employees worldwide. According to media reports, Cisco has fired about 5% of its workforce in recent months.

The International Monetary Fund (IMF) has forecasted the low and gloomy GDP of various countries in the coming months. According to the experts, gone are the days when companies hired 250 employees instead of 200 because they had enough funds to cover their salaries, but now there is no such scenario in sight. Right now, the liberty to hire an extra 20-30% workforce is not entertained, and recent layoff is been seen in almost all major companies.

List Of Top Companies That Has Recently Fired The Employees

The below table shows the recent layoffs by major companies laying off in recent months due to reasons like fake experience letters and documentation, financial crunch, staff- reduction, cost-cutting, etc.

What Is The Impact Of Mass Layoffs On Employees?

It is difficult to accept, but the truth is employees always live in fear of being fired from companies and losing their job. With news coming up about recent layoffs, the future of the job market is blurry and unpredictable. More than 75% of workers in the United States are scared of losing their jobs amidst the predicted recession.

The workforce in companies is considered a variable factor of production, and employees are fired in cases of any strain on companies, such as financial crunch or productivity issues.

Layoffs affect the employees greatly in a negative way and hamper their confidence. It cannot be denied that it also affects a person’s mental health and impact their social relationships and family systems.

They may exhibit negative emotions of being in anger, frustration, fear, stress, hopelessness, uncertainty, doubt, and distrust. Job cuts increase financial problems and immense pressure which can have damaging physical, mental, and psychological effects.

How Do Layoffs Affect Organizations?

Even though companies and organizations layoff employees for various reasons, they also face negative impacts on their business. It creates a rippling effect in the company, as a team of employees works together toward the same goal, but it creates a missing link when other company or tech company layoffs happen. It creates increased turnover in employees, decreased customer loyalty, and emotional distress.

Not a piece of good news, but mass layoffs are certainly happening. Several giant companies are already firing their employees and we will hear more news about employee layoffs in the near future. This is obviously not encouraging, but it is time to buckle up for the upcoming events. One needs to accept that layoffs are sometimes a necessary part of a company’s growth. The only way one can deal with such unpredictable job loss is to continuously upgrade one’s skills and productivity toward the growth of the organization. 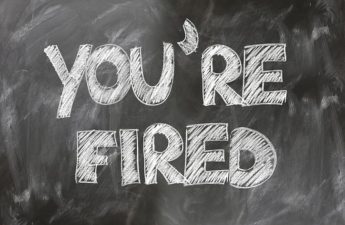 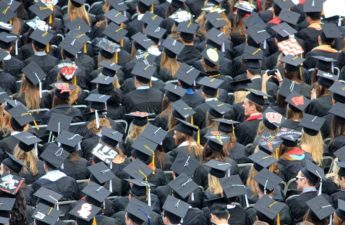 Best Courses After 12th in 2022 and Beyond: Science, Commerce & Arts 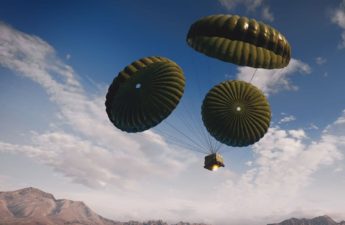 What Color Is Your Parachute? Practical Manual for Job-Hunters & Career-Changers | The Best Career Guidance