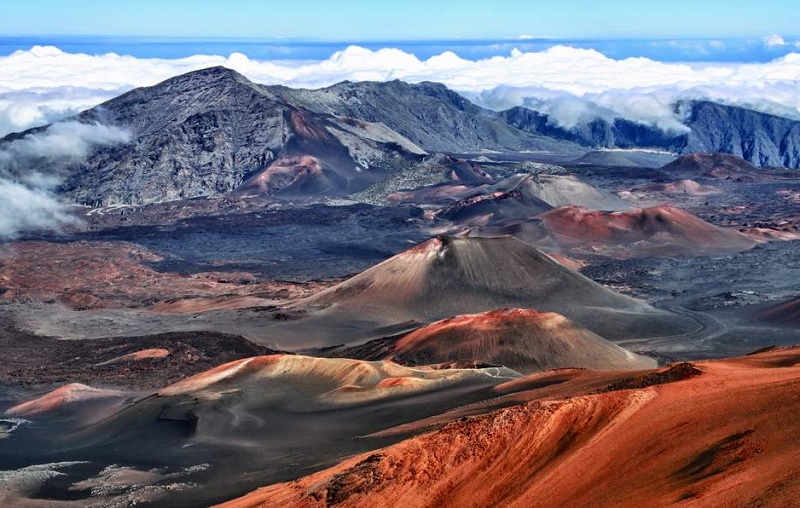 Are you planning to travel around the world? Do you want to enjoy the view made by nature?

If yes, then Hawaii National Park could be one of the best and most pleasant places for you to roam around. It holds many secrets that will thrill you to explore the park.

So here, we have given a brief guide about the Hawaii National Park along with the navigation and some tourist guide. Let’s dive in towards planning to roam around one of the best eyes pleasant places on the earth.

There are a total of five parks in Hawaii, and they are considered the best tourist place because it protects the biological, geological, and cultural escapes around a place. Many visitors come here to enjoy the naturally made Lava Island with some safety restrictions.

The park is mostly open for scientists to study volcanism.

For visitors, Volcano Park opened as a tourist attraction in the 8140s, and then local businesspersons ran several hotels for tourist stays. The volcano House is a famous hotel located within the borders of the Hawaii National Park. It is the governing body of the national park service. Moreover, it is also a part of the UNESCO World Heritage site.

On May 11, 2018, the authority closed the park to the public or visitors because the explosions and toxic ash clouds from active volcanoes were very harmful. Also, nearby people feel frequent earthquakes and road damage. When the condition became normal, some portions of the park, including the visitor center, reopened for the public on September 22, 2018. In addition, according to the National Survey, 1,116,891 visitors came in 2018.

Now, most of the parks are open for tourists; however, some roadsides and trails, as well as the famous Jaggar Museum of the Hawaiian Volcano lookout station, remain closed to visitors.

Why Is Hawaii National Park So Famous?

Hawai‘i Volcanoes National Park also preserves some of the most unique biological, geological, and cultural landscapes in the world. It is situated at a height of 13,677 feet from sea level and attracts tourists to see the summit of the two most active volcanoes – Kilauea and Mauna Loa at the place.

The cold lava of volcanoes naturally makes this park, and that active lava attracts visitors.

Hawai‘i Volcanoes National Park is the world’s most geographically isolated group of islands. Also, it is known as one of the most ecologically diverse landscapes in the world.

Must Read: When “Time” Taught me its value- A Short Story on Time Management

Effects Of Volcanoes On the Environment

Being almost in complete isolation, Hawai‘i has more endemic species that are not found in any other place on earth. Therefore, it creates a new life with a new natural environment system to survive easily.

Nevertheless, another part of Hawaii’s volcanoes also hurts the environment as when the lava comes outside from the earth; there are many toxic ash clouds and earthquakes happen. Due to this reason, air pollution increases. If volcanoes occur underwater, then water pollution also increases and harms the water creatures.

The Hawaii National Park is one of the most beautiful and natural places in the world. This park is famous for its endemic species and the active state of volcanoes. If you are a nature lover, then you must plan a vacation to visit all the five beautiful parks situated in Hawaii. It will give you a real view and a thrill to feel nature closely. 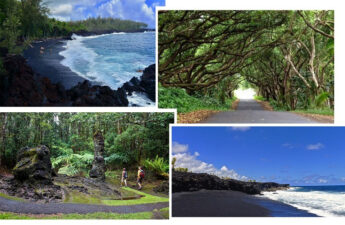 5 Places to Visit on the Puna Coast of Hawaii, USA 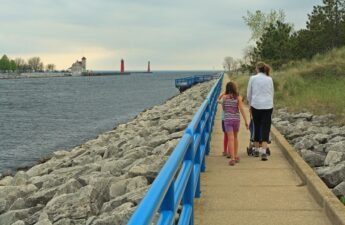 Muskegon State Park, Michigan – Things to Do & Places to Visit 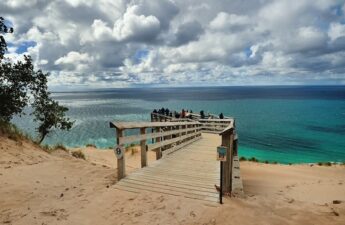 Explore Pierce Stocking Scenic Drive- All you Need to Know.