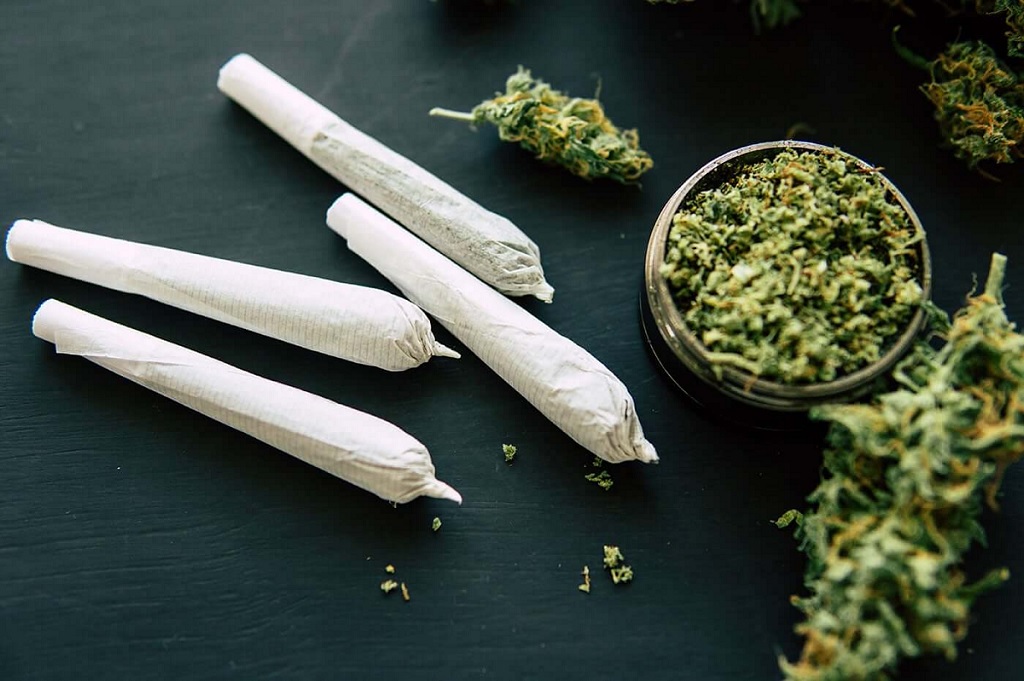 Drugs have been prevalent in our society for ages. We all have heard/read about the Effects of drugs abuse or drug addiction on individuals, families, and society but chose to ignore it. Bollywood actor Sushant Singh Rajput’s death investigation and involvement of NCB, has made it a trending topic again. NCB’s involvement in the case has brought Bollywood and many big names under the radar for drug consumption and procurement.

But, you may ask “why is taking drugs such a big deal”? It is so common.

You’re right, taking drugs like weed, marijuana is quite common (they are not even considered drugs) and is considered cool especially among youngsters. But this “sometimes cool” habit can turn into drug addiction and show negative effects of drugs on youth.

But, before drawing conclusions of Effects of drugs abuse, let’s look at the other side of the coin.

We can see contrasting effects of drugs on youth. Different types of drugs affect the body in a diverse way and may affect every individual in a different way. Its effects on people can be physical, psychological, and can create high dependency on them. Most of the drugs are expensive and can easily drain your pockets.

As mentioned above, many individuals start taking a drug just to get accepted among peers. You may feel being a casual user won’t do any harm. The reality is that the more you take it, the more urge you feel to continue and before you know, you become dependent on them. Hence, prevention & treatment of substance abuse at the right time is crucial.

Then, drugs start effecting your physical and physiological health as well as your personal and professional life.

Effects of Drugs Abuse in the Body

It’s important to understand that different drug has a different effect on people based on their body size, general health, the dose taken, etc. Starting the treatment of substance abuse at the right time is crucial as they affect the body’s central nervous system which shows the result in the way you speak, think, feel and behave. There are various types of drugs, a few are mentioned below

Depressants are meant to slow down the messages going to your brain. Depressants are mainly used to treat mental health issues like panic attacks, depression and anxiety disorders, insomnia, seizures etc as they relax the brain provided they are taken in a small quantity.

If taken in a large quantity, they can cause vomiting, unconsciousness and even death. It is advisable that driving, mental tasks, heavy machinery work, walking on the high traffic street etc shouldn’t be done under the influence of depressants as they affect your concentration and ability to think fast and take actions.

This can be harmful to the person under the influence of drugs as well as people around him/her. Few examples of depressants are- Alcohol, Cannabis, GHB, Heroin, Morphine etc.

Stimulants speed up or stimulate the nervous system. The person feels highly energetic, alert, and confident. He can do things for long hours without getting tired. In small quantities, it causes an increase in the heart rate and blood pressure, reduced appetite, sleeplessness among others.

Let’s look at the drug laws and punishment in India

To curb drug abuse prevention, NCB (Narcotics Control Bureau) was created on 17th March 1986 which is the chief law enforcement and intelligence agency in India. It is responsible for fighting drug trafficking, abuse of illegal substances and helps in the prevention of drug abuse.

Anyone breaching the NDPS (Prevention of Illicit Trafficking in Narcotic Drugs and Psychotropic Substances Act) will face punishment based on the quantity and use of the banned substance.

If contravention involves a quantity of more than 1 Kg but less than the commercial quantity, a punishment of up to 10 years’ imprisonment and a fine up to 1 lakh can be given.

If contravention involves large commercial quantity, the culprit will face imprisonment of 10-20 years and a fine of 1-2 lakhs.

Also Read: Why is Mental Health Still Considered a Taboo Around the Globe

How to overcome drug addiction?

Along with the individual, we can see the adverse effects of drug addiction on the family as well. Building drug addiction is easy, breaking it is tough but not impossible. The foremost thing to remember is that craving drugs don’t make you a characterless or weak person. The will to overcome the addiction requires lots of guts and strong will power.

In the initial phase, few things may work like-

Would like to conclude this topic on Effects of drugs abuse by saying that life is a journey where you would come across many things. But there are few things that are better left unexplored- DRUGS IS ONE OF THEM!