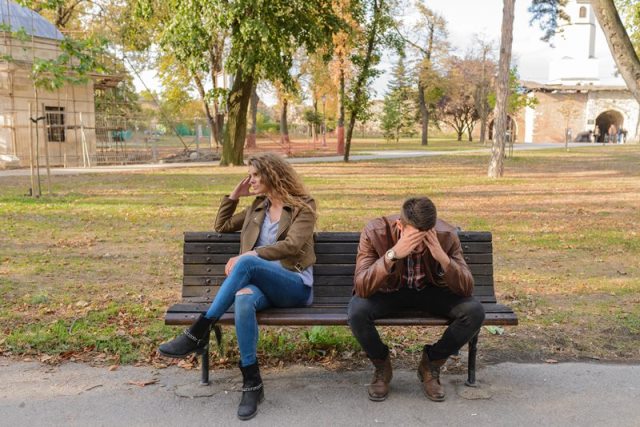 We all wish to have a loving and fulfilling relationship that would last, for a lifetime.

Sometimes, it turns out to be true, but many times, we are so lost in the La-La land that we fail to observe the cracks in the relationships.

And before we realize it, its too late, to be mended.

Life gives us many clues to show that relationship, is turning out to be a toxic one. The biggest being: when we get more of unhappy moments than happy moments.

I interpret a quote recently that stands very true- “A wrong relationship will make you feel more alone than when you were single.”∼Unknown

I would like to share one incident, that I never seem to forget- a few years back, one of my close friends, was getting married. It was an arranged marriage.

My friend and her fiance had a courtship period of about eight months. During that period, my friend noticed that her fiance would give her lots of expensive gifts but would constantly taunt her and show off how much money, he is spending on her.

He wanted to know everything, about her personal life, like where she was going and with whom? Whom she was talking to? Her social media accounts information. He started pressurizing her to leave her job as well.

Finally, she started observing, the toxic/ unhealthy relationship signs and decided to end it. She spoke to her parents, explained to them everything calmly and the marriage was called off.

God shows us many hints before marriage, but we keep ignoring them thinking that the situation might change after marriage or thinking about our family and society.

Apart from a few intolerable reasons like Infidelity or Abusive behavior, there are many other signs that show that your relationship would never be the way it was.

Love is one of the biggest essences, in any relationship, but sometimes you reach a point in your life where you don’t feel the love, concern, or care for the other person.

Every word they say becomes intolerable and starts pinching us. We are just not able to see any good in the relationship.

Watch our Youtube Video:- How to Deal With Toxic or Unhealthy Relationship

ME instead of WE

When we have more of ME and I instead of WE, the whole life becomes a struggle and we start seeing a downfall in the relationship.

This usually happens when the person is not ready to change or adjust at all but want their partner to change for them.

How many times we have heard these phrase: OPPOSITES ATTRACT

Surely, they do, but only to a certain extent. Too many differences, in terms of lifestyle, mentality, upbringing, cultural differences bring an equal amount of complications and after a point, the couple finds it difficult to cope up with each other.

Intimacy plays a very important role in, any relationship. Due to our lifestyle, the stress levels and the pressure to excel at work.

The couple find it difficult to spend quality time with each other, but the problem occurs, when you don’t want to squeeze out that little quality time as well.

Small gestures like giving each other a hug or holding hands become a thing of the past.

Keeping a tab of your partner’s each and every moment can either be- out of concern or sheer possessiveness.

Every individual craves for their space and alone time. The problem occurs when concern becomes extreme possessiveness which turns into jealousy and insecurity eventually creating a rift between the partners.

The last but the most important point is COMMUNICATION.

Most of the issues can be resolved if we start communicating with each other, leaving our, ego aside.

Problems occur when everyone tries to put across their point with the hope that the other person would listen, but the opposite person is also hoping for the same.

They both keep on fighting, the whole day, without giving each other a chance to talk which leads to more misunderstanding.

They both keep on fighting, the whole day, without giving each other a chance to talk which leads to more misunderstanding.

So, to conclude, I would say that it’s important that we communicate like matured adults and try to understand things from each other’s perspective as well.

It is always better to keep an eye on the toxic or Unhealthy Relationship signs and call it quits if necessary! 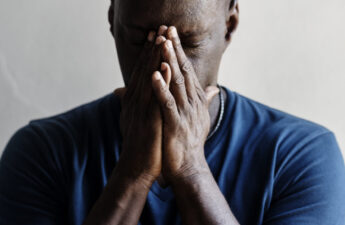 Traits Of Toxic People: 5 Tips on Staying Away! 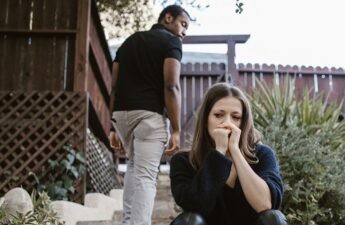 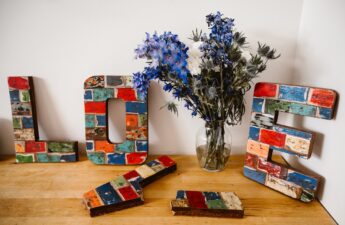 Why are Narcissists and Empaths Attracted to Each Other?